Reply To: NS EXCLUSIVE: Netball in the 2010s

The year began with a Diamonds tour of England. Australia was not at full strength, at a bad stage in their preparation and playing away from home, but even so, coach Lisa Alexander made the bold statement that her side should beat England by ten goals. That comment came back to bite her.

An inspired England team roared on by incredible crowds, went on to claim their first-ever series victory over Australia with wins in the first two tests by five and two goals respectively. And, gathering in confidence as they went, they steamrolled the Diamonds in the final test by seven to make it a clean sweep.

England beating Australia 3-0 was something that had seemed totally implausible and unimaginable. But they had done it. Expectations were now high for England to perform at the highest level, with the Glasgow Commonwealth Games just 18 months away. 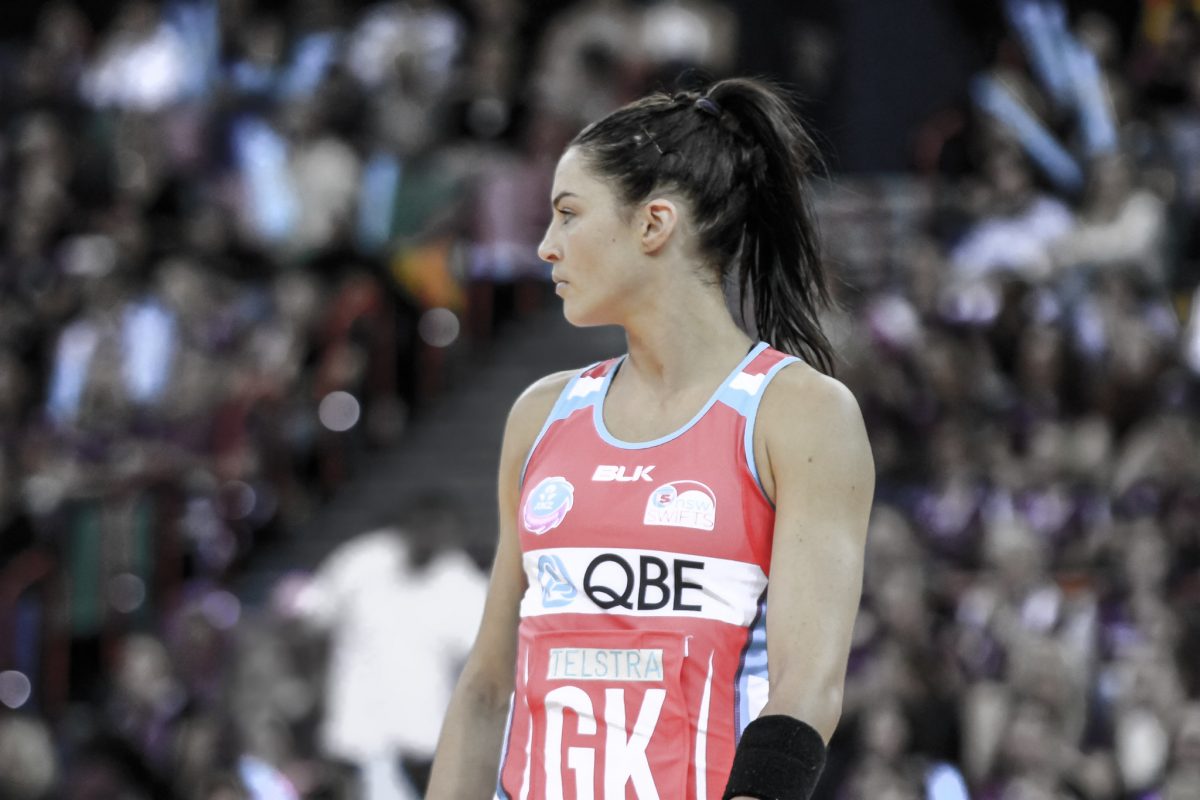