The 10th World Championships were held in Christchurch, and after the shock of Birmingham, normal service was resumed as New Zealand met Australia in the final. But this was only after the Kiwis survived a giant struggle with Jamaica in the semi-final, eventually winning 55-53.

The decider was set to be the last game for two Australian champions, captain Vicki Wilson and Carissa Tombs (Dalwood). But the Kiwis dominated the first three quarters, and led 34-28. Wilson (15/26) was having a nightmare game, and that’s when coach Jill McIntosh made the decision to bench her.

Once again, Jennifer Borlase was her replacement. She entered the game for the last quarter, joining youngster Sharelle McMahon who had come on during the third. The new combination worked well and it wasn’t long before the six goal margin had disappeared.

The match then developed into an intense goal for goal battle. With time running out, New Zealand goal shooter Donna Loffhagen, who had in fact been the most reliable shooter on court to that point, inexplicably missed a close range penalty shot that would have put the Kiwis in front.

The ball was rebounded by Liz Ellis who sent it down court. After a passage of passes, and a mad scramble for the ball on the floor, Shelley O’Donnell got the ball to McMahon, who sank the winning goal with not a single second to spare. Cue incredible scenes of jubilation from Australian players and total devastation for the New Zealanders. They couldn’t believe it.

During the 1990s, the Silver Ferns had lost to Australia three times in world cups and the margin on each occasion was one solitary goal. How different things could have been. They must surely have been wondering if they would ever claim the big prize again. 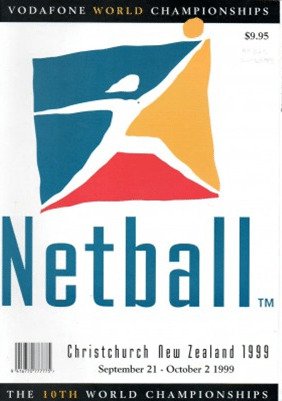