Back to Sydney 24 years after the successful 1991 event, and there was another step forward for netball with the re-branding of the tournament, so this was now the 14th Netball World Cup. And it was another success. The world record for a netball crowd was broken three times. 16,752 attended the final and that now stands as the record.

There was a change in format for this event, aimed at getting closer, higher quality matches in the group stages. Unfortunately, there was a lack of fairness though as teams ranked just outside the top eight, were given little or no chance of breaking into that top eight.

One of the major reasons for the change in format was to take advantage of the enormous popularity of clashes between Australia and New Zealand and to have them meeting early in the tournament.

When they did clash on just the third day, it was the Kiwis who came out on top, with an impressive five goal win. This win no doubt gave them confidence, but it also allowed the Diamonds to look at improvements, should they meet again in the final.

And meet again they did. There were close, intense battles throughout the whole tournament, but ultimately, we were left with another trans-Tasman final. In the semis, New Zealand defeated England by 11 goals, and then Australia beat Jamaica by exactly the same margin.

The final was almost decided in the first quarter. A dominant opening from Australian captain Laura Geitz at goal keeper and Julie Corletto in goal defence, shut the Silver Ferns shooters out of the game and the Diamonds led by nine at quarter time.

New Zealand narrowed the gap in each of the last three quarters, but the damage had been done. The Aussies held on in a tense final 15 minutes to win 58-55 and claim their 11th title.

Caitlin Bassett shot 48/51, the most goals by anyone in a world cup final, and she was ably supported by the terrific work of Nat Medhurst at goal attack. Medhurst and Corletto both won their third straight world title, and later it was revealed that Corletto had in fact played the majority of the game with a fracture in her foot.

In the playoff for third, England easily accounted for Jamaica 66-44, while South Africa once again got the better of close rivals Malawi 48-46 in the battle for fifth. Despite that result, Malawi’s Mwai Kumwenda was named player of the tournament.

This was the fifth and last world cup for Sonia Mkoloma of England and Leana de Bruin of New Zealand, both equalling the record. Rhonda John-Davis of Trinidad and Tobago also played in her fifth event, but continued to play on, meaning she would have the chance to break the record by going for number six in Liverpool. 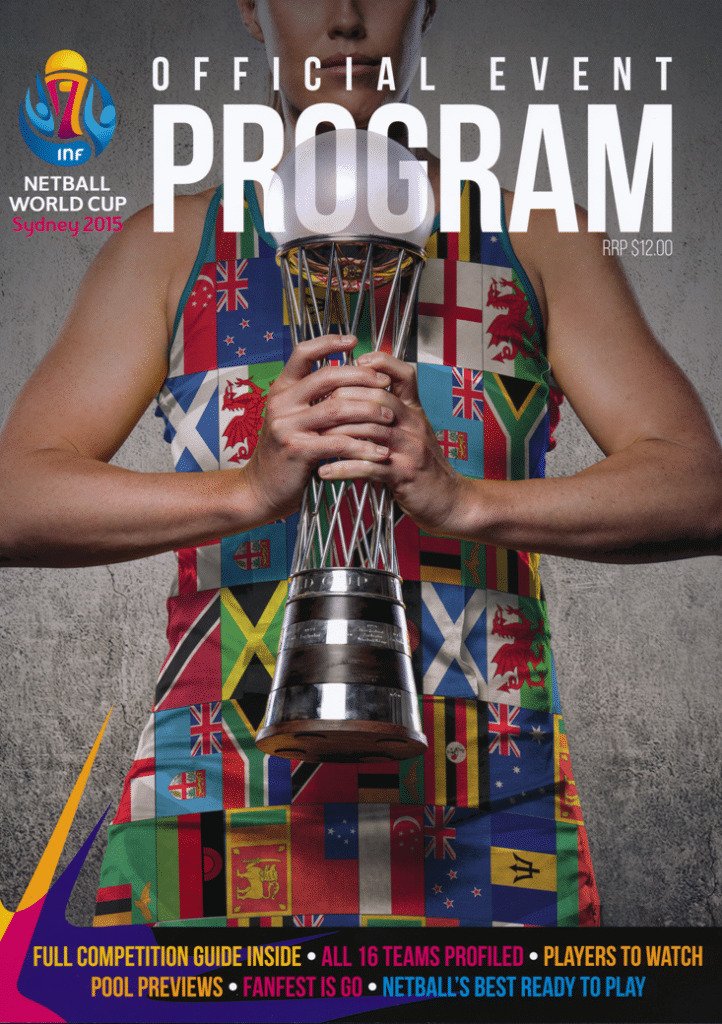