It’s almost unbelievable to Natalie Medhurst, but at 36 and at the tail end of an elite netball career spanning 17 years, she is pregnant. Emotionally, she’s ‘excited, daunted, and everything in between,’ but most of all, she’s grateful. Facing fertility issues and struggling with the all-encompassing nature of elite sport, she wasn’t sure she’d ever become a mum. In her earlier years, neither Nat nor her ex-husband wanted kids. On reflection, she said, “I think it was because we realised deep down that we just didn’t want kids with each other. When that relationship finished, my whole perception changed.”

In 2018 Nat met Samuel Butler and, the happiest they’d ever been, the pair quickly realised they wanted a future together. “We’d both been through a lot in terms of previous relationships, so we spent a lot of time talking about who we were as people, our goals and so on. “The discussion around having a family came up really early, and he was the one who encouraged me to get looked at because I was on oral contraception at that point. So I made an appointment to see a doctor, and things progressed from there.” 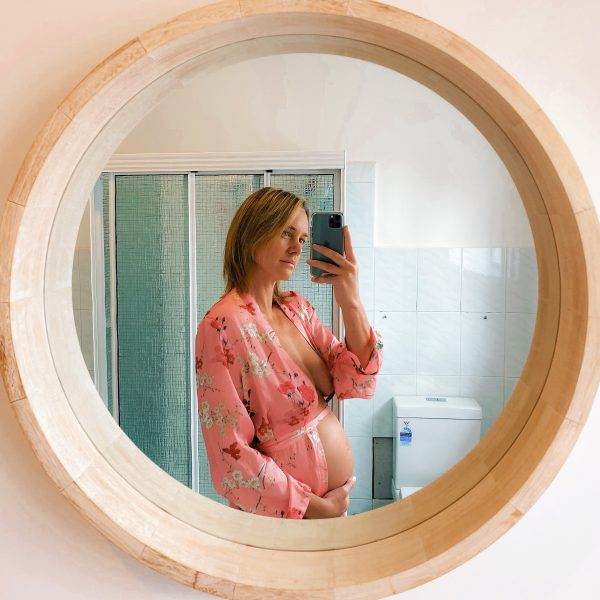