In the past week, we’ve seen two full rounds of Suncorp Super Netball played. We will have to get used to this condensed nature of the competition as the same thing is happening in the coming week. Round two last weekend began with an upset win by Thunderbirds over Giants and featured the emergence of Adelaide goal attack Georgie Horjus. Then came a Vixens 28 goal demolition on Firebirds. The Sunshine Coast’s four goal win over Magpies was noteworthy for the fact that Lightning won the match without scoring a single super shot. Then came the match of the round. Fever got out of the blocks quickly and they led Swifts at half time, before the move of Sophie Garbin to goal shooter. 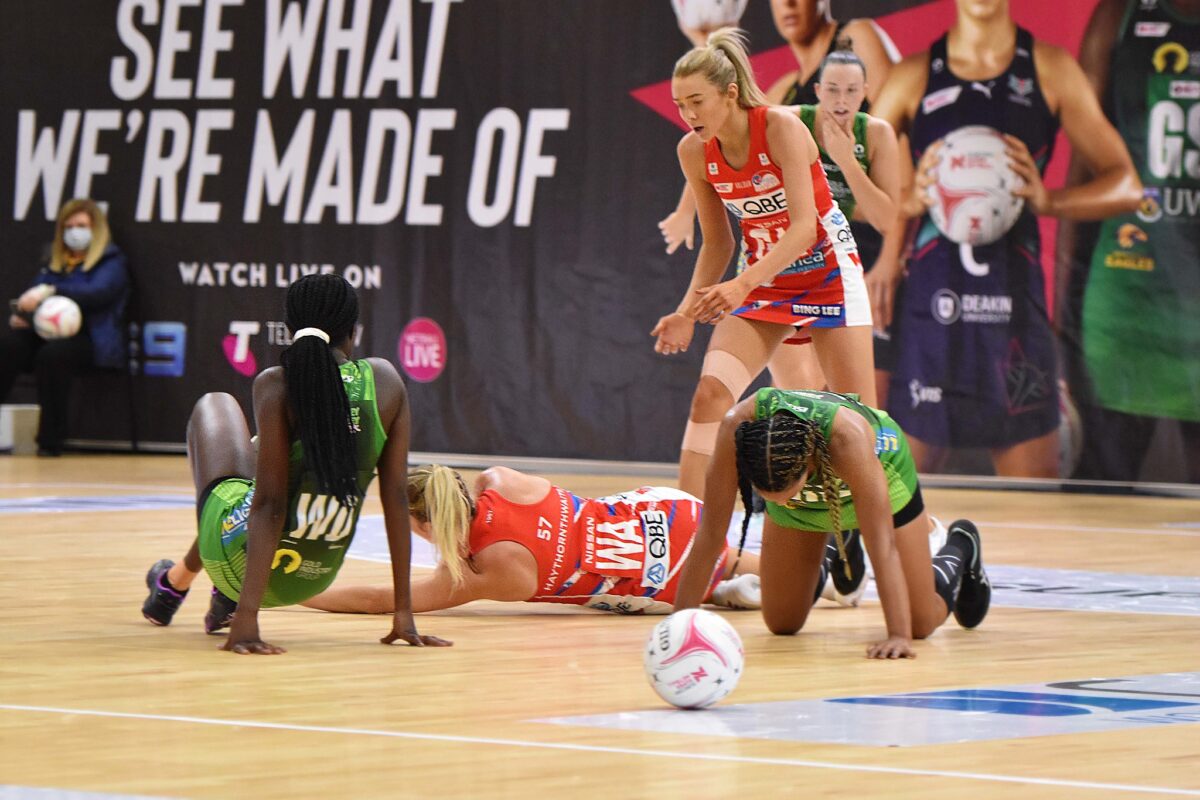