Reply To: NS EXCLUSIVE: Netball in the 2010s

Sorry about the LONG wait for part 4. Hope you enjoy it, and maybe you can go back and check out the first 3 parts again for some summer reading when there’s no netball on…

In the final part of our look at the 2010s, we review 2019, wrap up the decade as a whole and take a look ahead to what might happen in the next 10 years.

The netball year began with a Quad Series played in England. It was a remarkable series, for it demonstrated how competitive netball has now become at the top level. All four countries recorded at least one win and no one was left undefeated. In the final match of the series, England backed up their Commonwealth Games success of the previous year by defeating Australia once again, this time 52-49.

That wasn’t enough for England to claim an overall series victory however, as the Roses had been surprisingly beaten by an ever-improving South Africa the previous day. Australia eventually took the Quad Series title on goal difference from England, while New Zealand finished third. The Ferns only just avoided the ignominy of finishing without a win, as they overcame the Proteas 62-60 in a sudden death extra time thriller. 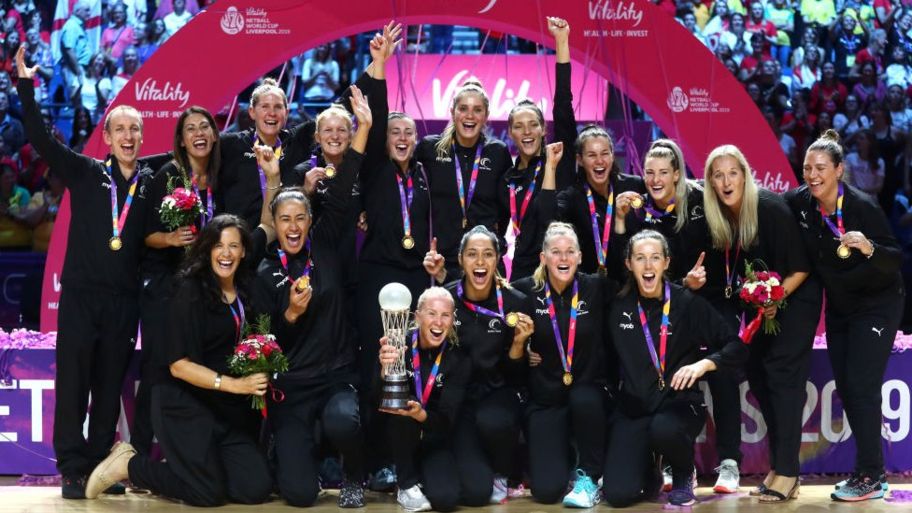