It was business as usual in Round 15 of the Vitality Netball SuperLeague for our top four teams, with Team Bath, Manchester Thunder, Loughborough Lightning and Wasps all putting another three points on the board and increasing the distance between them and their competitors. Whilst many (including myself!) were tipping Team Bath and Leeds Rhinos to have a battle for the ages, Bath produced a dominating performance that certainly quietened any calls for an upset from the newcomers. For the first time since Round 1, Leeds were hesitant to feed the ball into their superstar shooter Donnell Wallam and this lack of confidence was pounced upon by two very ball-hungry Bath defenders in Layla Guscoth and Eboni Osuro-Brown, who racked up eight gains between them across the 48 minutes. 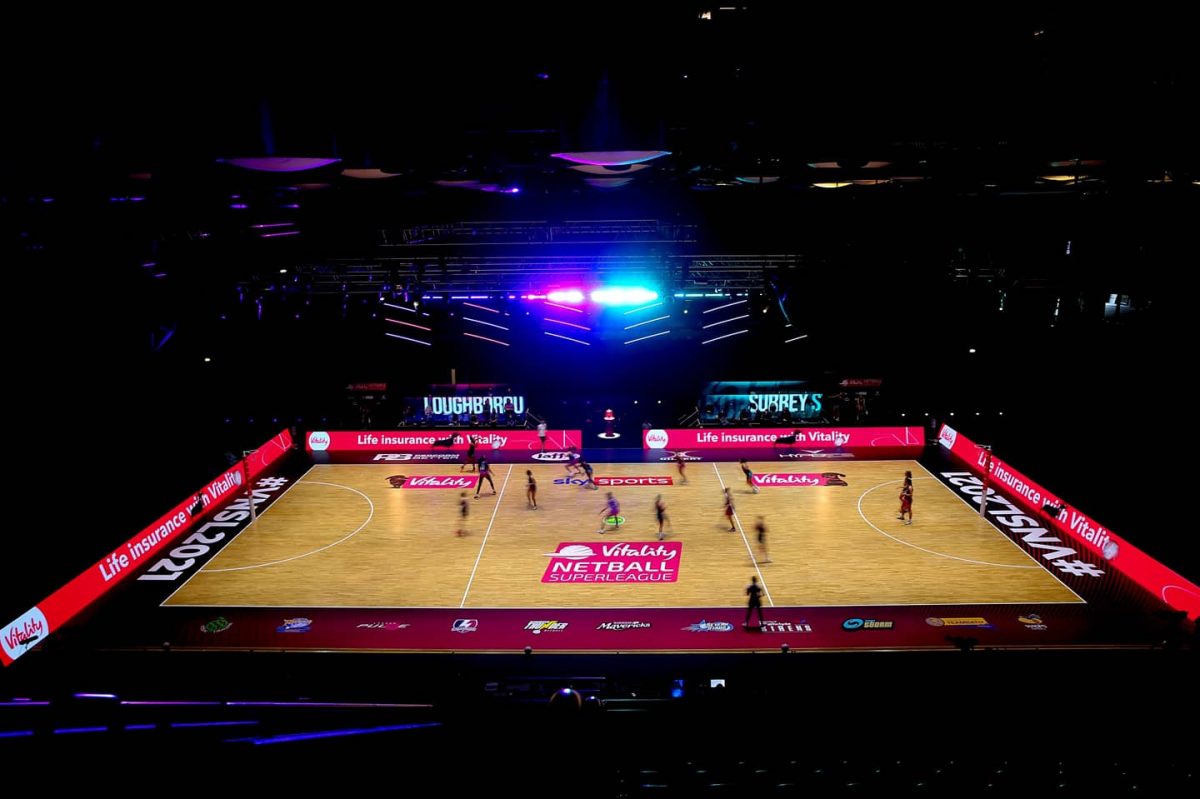