Stirling, has experienced every level netball competition available to Northern Ireland, including representing on the international stage.

Throughout her vast career, she has never lost her passion for netball.

“School is where I really fell in love with netball. At that stage we were really successful, which helps if you’re as competitive as I am. We had an amazing coach who inspired so many of us. A lot of us are still involved today whether it be playing or volunteering.”

The role of Chair was a natural progression for Stirling. Her passion for the game and determination to give back ultimately drove her to apply in the first place.

“I saw an advertisement – about three years ago – where Netball Northern Ireland was looking for someone to join the board. I hadn’t played netball for a few years and always had the intention to give something back to the sport because it had given me so much. Joining the board seemed like the perfect opportunity.

“I know netball from the perspective of a player, a volunteer and a spectator. So that coupled with my HR background has helped me contribute to the board. knowledge in this role. I’ve also been involved in and still participate in other sports too so hopefully that experience will be useful.

“Taking on the role of Chair really is an extension of that. I think anybody who knows me knows that I’m passionate about sport and, in particular netball. So, I want to ensure we continue. For me, Chair wasn’t really a target. It was just a really good opportunity to help the sport that I love and as a player that has come through the ranks. But I’m really humbled and honoured to take on the role.” 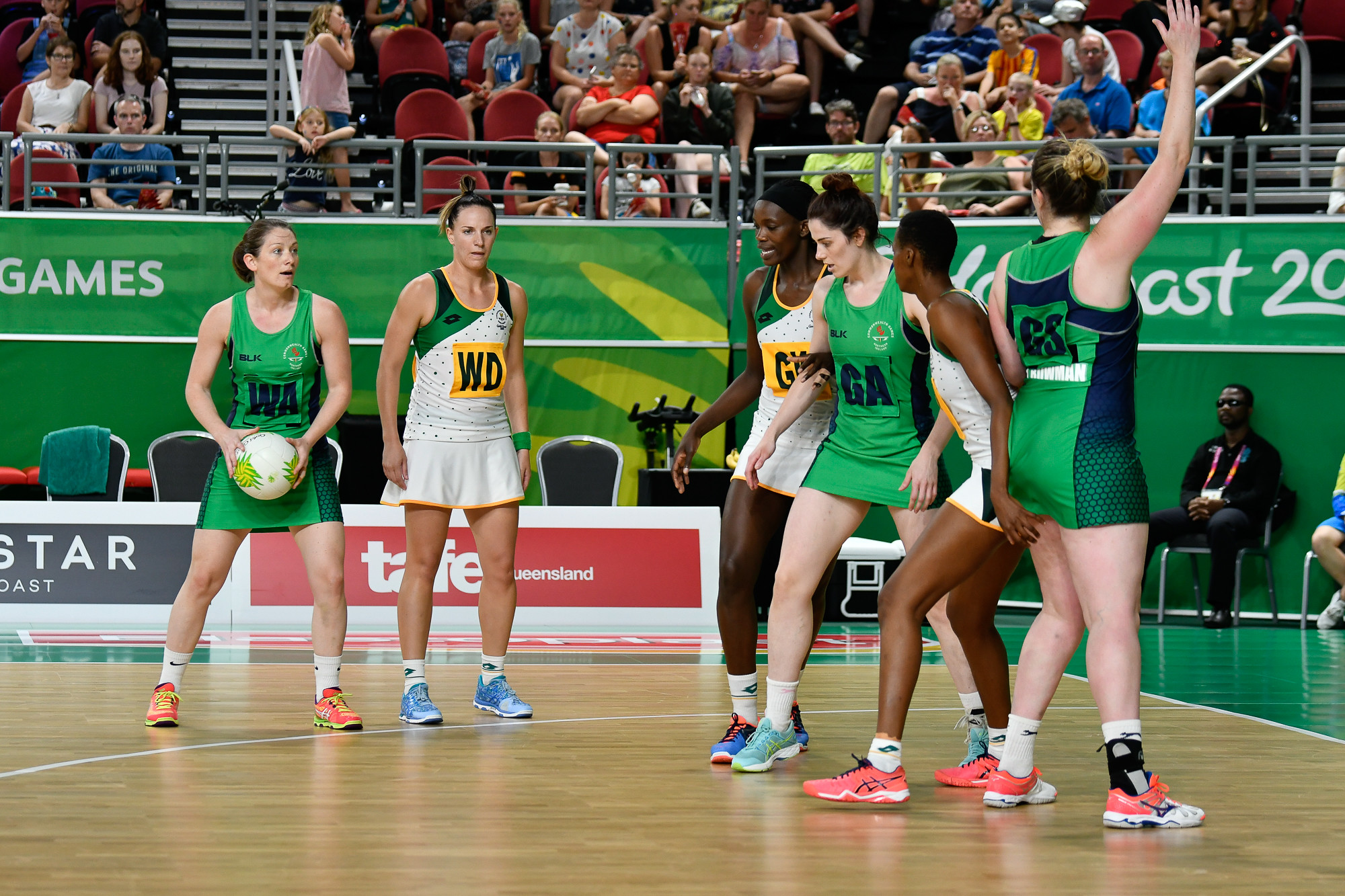 Netball Northern Ireland are vying for the 2022 Commonwealth Games where they hope to improve on their 8th placing from the 2018 games. Image: Simon Leonard

Stirling knows that as Northern Ireland push for more success on the international stage, that they need to continue to strive for more development opportunities. She is drawing on her previous experience at the elite level, including a period where she represented Scotland, plus looking outside the netball court for inspiration.

“The key thing for us is to focus on our strategy. We have spent a lot of time over the last few years developing it and taking input from our stakeholders. We are now in the execution phase. We want to ensure that it continues and continuity on that strategy is key.

“We track the key deliverables on the strategy. My role is to oversee that and help where required and ensure we keep on track.

“We have a clear vision. We want to be a top international team, supported by strong  schools, clubs and leagues. My role is to drive us forward in a sustainable way.”

The goals for Northern Ireland are quite clear: increase participation, improve development and excel.

“We want to give more young people an opportunity to try our sport. We know that many of them will love it in the same way we do. But a real passion for me is the coaches and volunteers. As sports people, coaches and integral to younger and older players development. So I am really passionate about developing them. I want to make sure we get the right people into these roles and ups kill them as much as we can.

“Geographically, Northern Ireland is a small country. But we have always punched above our weight in terms of netball. So, I want us to keep doing that. But to do that, we need to keep progressing as an organisation.”

In terms of immediate goals, Stirling acknowledges the impact of COVID-19 on participation.

“For me, our immediate goals is to get netball back. It would be remiss of me to not acknowledge the huge impact COVID has had. Our membership is now open. So we are encouraging everyone to reaffiliate. We are also reviewing our competition structure in terms of social netball so we can get everybody back on court.

“Like a lot of indoor sports, we are having financial and facility challenges c0ming out of COVID. But as a board, we are committed to making the right decisions. We will continue to reach out to key stakeholders to ensure that everyone has support. 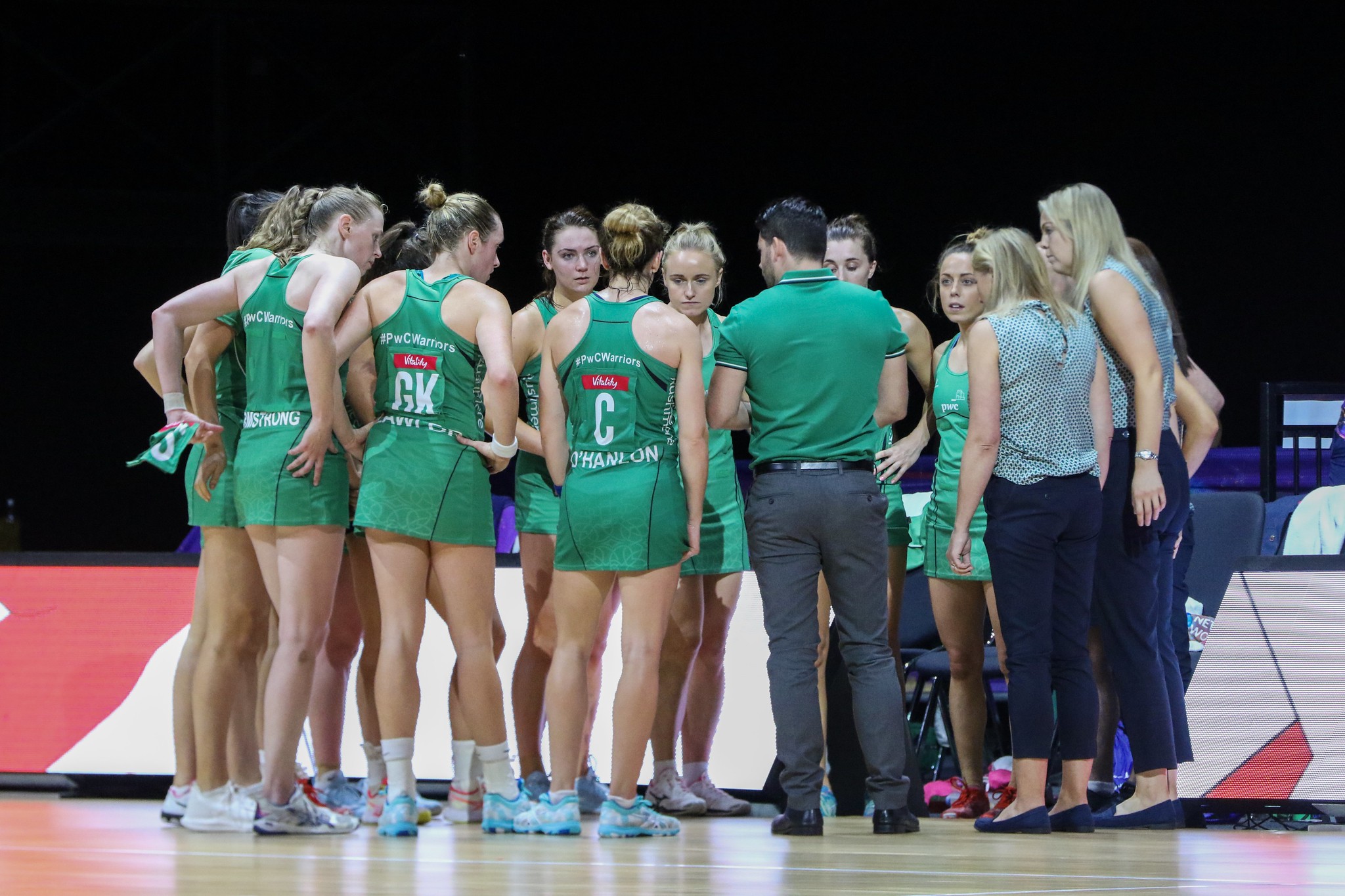 The Warriors recently took to the international courts for a series against South Africa and Gibraltar (photo from 2019 Netball World Cup). Image: Danny Dalton

“We just had a wonderful weekend of international netball in Northern Ireland. That was as great boost for our sport. A lot of work went into that. Fortunately, we have a wonderful group of staff and volunteers. Anytime we give them a challenge they step up to it.

“Hopefully as we move toward Commonwealth Games and World Cup we will have more opportunities to see our Warriors on court.”

Helen Stirling is the latest guest and was speaking to the Netball NI : Strongest Together Podcast. Hear the full interview:

The Netball NI : Strongest Together Podcast is available on Spotify

Nominations are now open for Netball Northern Irelands 2022 seasons. To find your closest club head to their website. 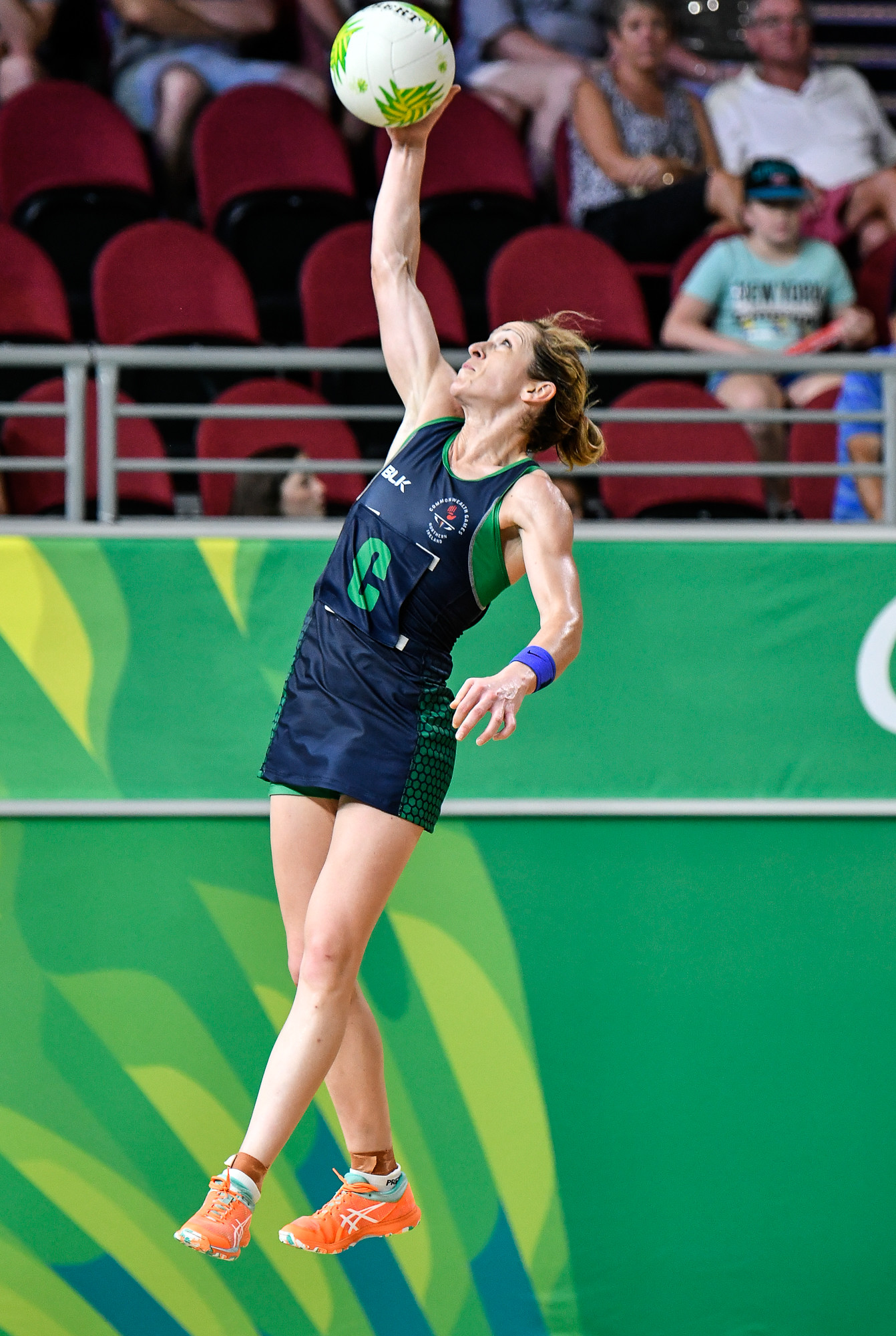