HOW TO STAY UP-TO-DATE WITH NETBALL SCOOP WITHOUT FACEBOOK

HOW TO STAY UP-TO-DATE WITH NETBALL SCOOP WITHOUT FACEBOOK

WOW! What a controversial day it has been!

For non-Australian Netball Scoop fans here is a brief recap of what we have been dealing with today:

In the early hours of this morning (Thursday 18 February 2021) Facebook, in reaction to a flawed decision by our Federal Government, decided to ban Australians from sharing news on its platform. Facebook felt obliged to do this after the Government announced a proposed new law which would force digital giants such as them, to pay local media organisations for content.

Common sense has prevailed in some respects, with Facebook correcting the restrictions for emergency services organisations. However, for the rest of us … well … our Facebook pages look like ghost towns. 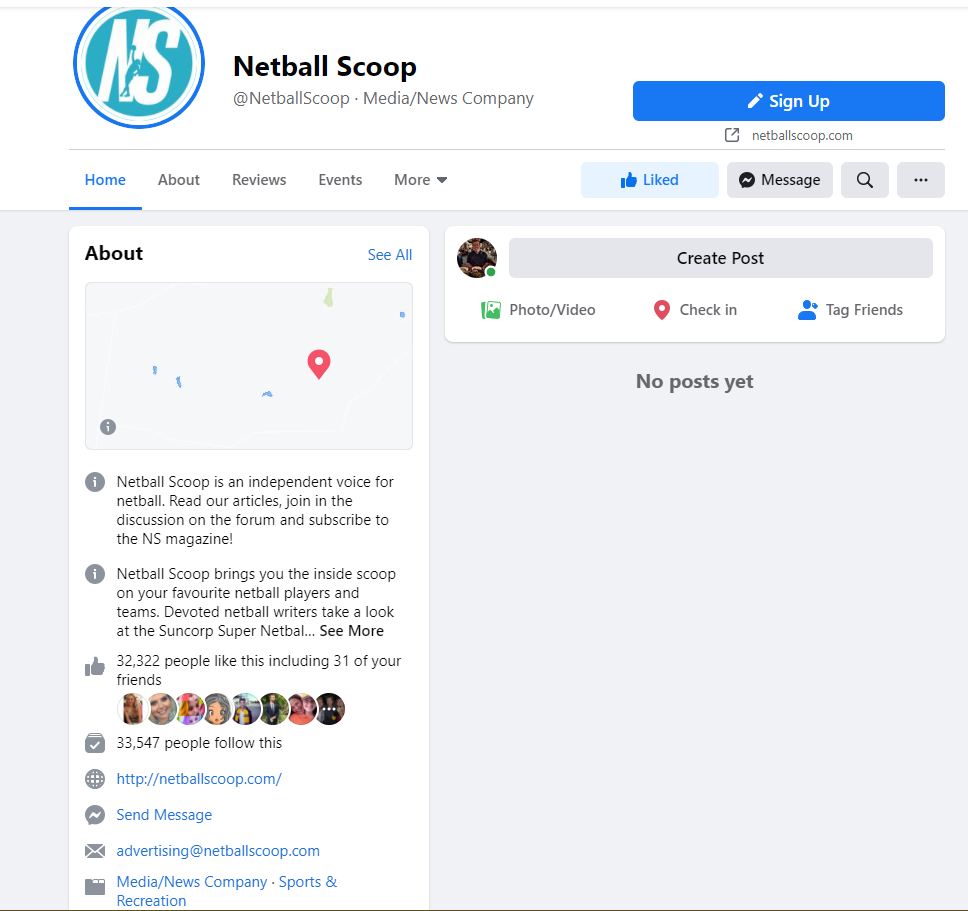 How we woke up to our Facebook platform this morning.

What can We do About This?

Since our inception in 2011, Netball Scoop has been a platform where our fans have come to find their netball news. We have been built our brand on producing quality, original netball content which highlighted strong athletes from around the world. In recent years, we have brought light to issues which are plaguing not just netballers, but female athletes the globe over. We lend our voice and influential reputation to causes which support and promote strong women or call out injustice. We help those who are doing it tough.

With this new change, we are essentially silenced to our over 30,000 Facebook fans.

Fortunately, Facebook hasn’t been the only digital platform we have developed over the years. So, how to stay up-to-date with our netball news and articles about your favourite athletes and netball personalities, or issues?

Today we have added a ‘Subscribe’ button to our website. By subscribing for Netball Scoop updates you will be notified by email every time a new articles hits our website.

You can find the Subscribe button in the sidebar of our forum, on our home page or here.

If you haven’t already discovered our Instagram feed, now’s the time. All the articles which you clicked through via Facebook, you can do so via our Instagram stories. 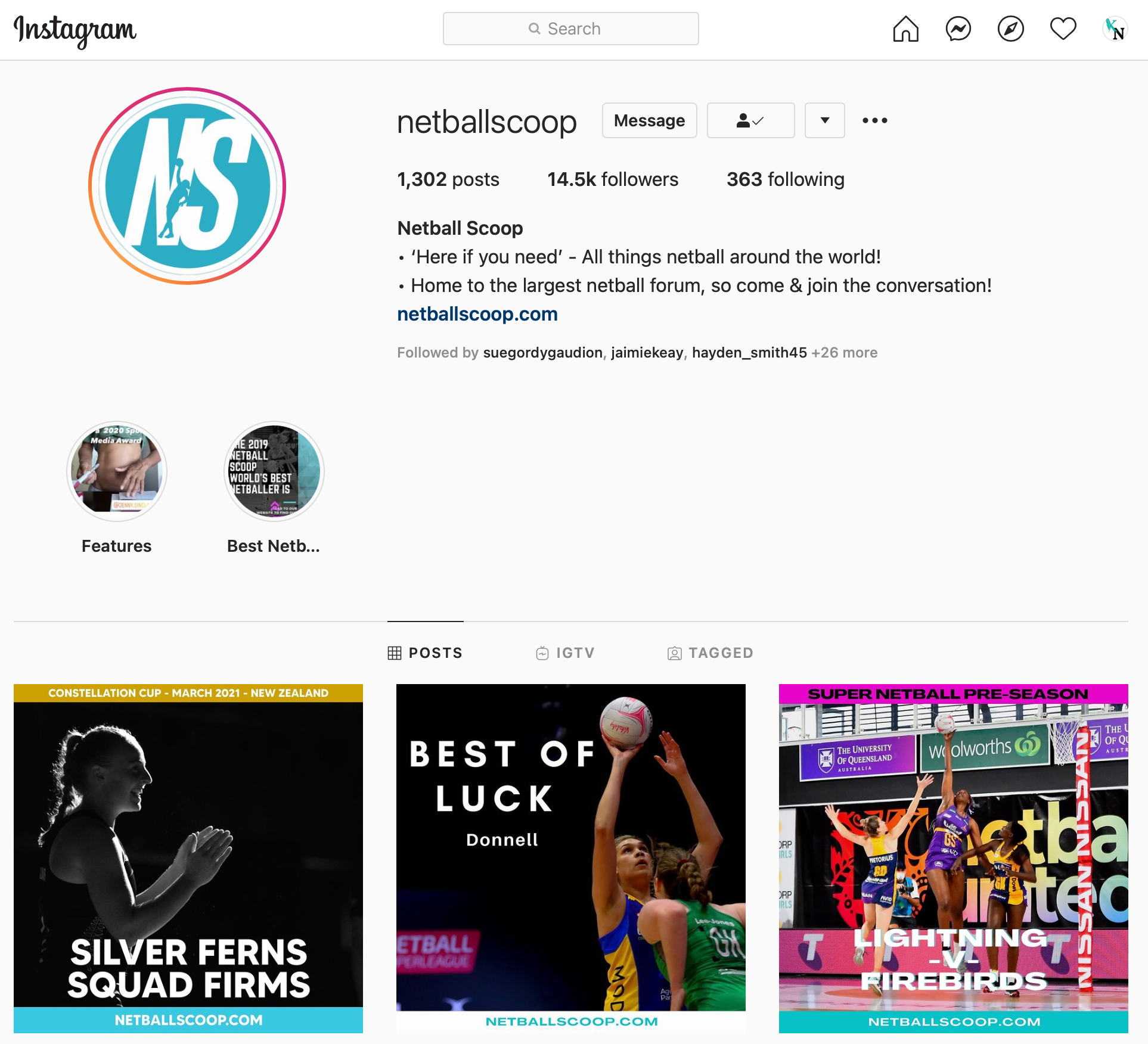 Come for the news, stay for the memes

We have been on Twitter for a number of years, and while it isn’t many Australia’s first preference for social media, it is a good source of entertainment. We regularly post live updates or scoreboards via our Twitter Account and, again, all of our articles are shared here too.

The Netball Scoop Podcast has been quiet since Lexie and Phoebe signed off at the end of the 2020 SSN season. We always had plans to revive it this year; looks like we will be doing it sooner!

As always, the Netball Scoop Podcast will bring you player interviews, match analysis and talking points. This year, we also have extra special plans to make it even more unmissable.

Subscribe now on your favourite podcast platform, so you don’t miss out on the first episode of 2021!

We are currently looking to see if there are any work-arounds that will restore our site to Facebook. If we have any success, you’ll be the first to know!