Unify makes this all possible by enabling teams to set up their personal e-store, where they can design uniforms using a revolutionary 3D design lab.

Players then login and place their specific order and the uniform is delivered to them, eliminating any administration issues for coaches and managers.

This means clubs can save money and time by no longer placing huge preseason orders where cash is usually wasted.

Unify also has the support of brand ambassador and Australian Diamond April Brandley who played netball with the owner, Alison Lovat in the 17/19 and under NSW state teams and NSWIS.

Brandley models Unify’s apparel for their online store and features as a simulation in the 3D design lad. Brandley’s lifelike 3D simulation makes even the most arduous tasks entertaining as she strikes different poses and practices her three feet to flaunt your uniform. 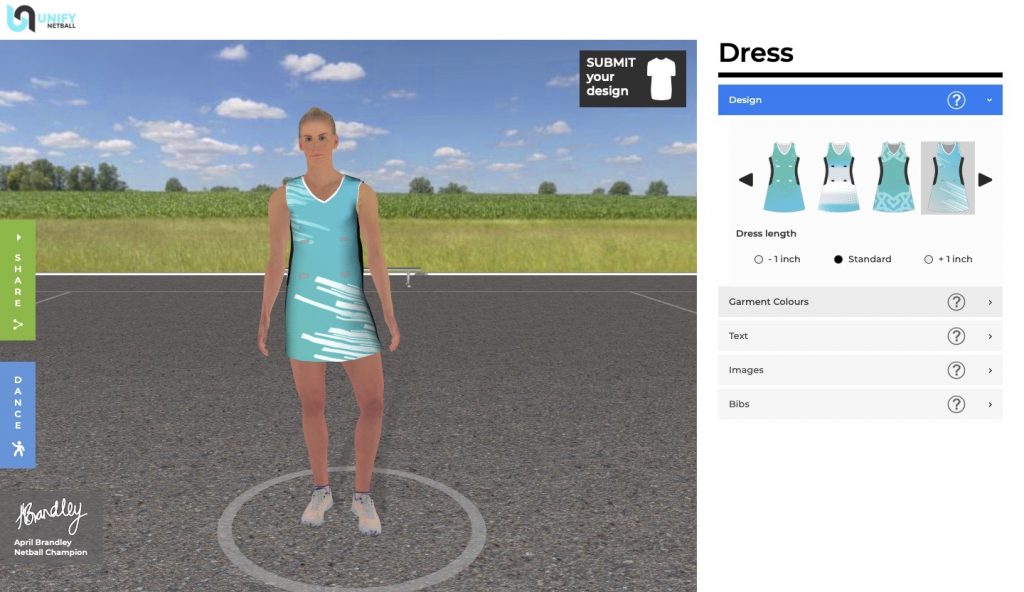 April Brandley is featured as a 3D cartoon model for the brand. Photo taken from Unify Netball’s website

Netball has been a constant in Alison Lovat’s life.

From the four-year-old that reluctantly sat in the rain to watch her sister’s netball carnival, to playing her first game at age seven and representing NSW for the first time at 16, it’s the togetherness, pride and lessons learnt from netball that inspired Alison to create Unify.

“I want to give back to the sport that has given me more than just a hobby or something to do on the weekends,” Alison said.

“You can’t put a price on the lessons learnt playing sport or the experiences it gives you.”

“Unify Netball is all about enabling young people coming through to share the same experiences I did. To equip the volunteers with systems that make their lives easier and to assist the sport of netball in gaining more exposure on a professional level.”

Alison’s determination to push netball forward comes from her first state trials, where she learnt the values of hard work, dedication and preparation.

“To this day, this was the most nerve-wracking moment for me; trialling for my first state team,” Alison said.

“Over 300 girls from around the state and only 12 spots up for grabs. I genuinely never expected to make it past phase one. But after four phases, I found myself in the team. I remember thinking, ‘this is what happens when you truly dedicate yourself to something’.”

For Alison, the importance of a uniform comes from playing in one of the most successful NSW state teams in history, a team that won all of their six grand finals.

“I remember before each grand final we would talk about the honour of wearing the NSW dress and how we are not only playing for ourselves but more importantly, for our teammates and for all the people who trialled wanting to wear this dress too,” Alison said.

“In the dying seconds of some of those matches, I am positive it was that honour and pride that lifted our team each time to the win.”

“Through Unify, I want players to take the court in quality uniforms that make them feel proud to be part of something, like I was.”

Alison based her office in the Sydney suburb of Hurstville and launched the brand in October 2019. Alison founded the brand with Hong Kong-based business partner and owner of Champion System Australia, Chris Reynolds. 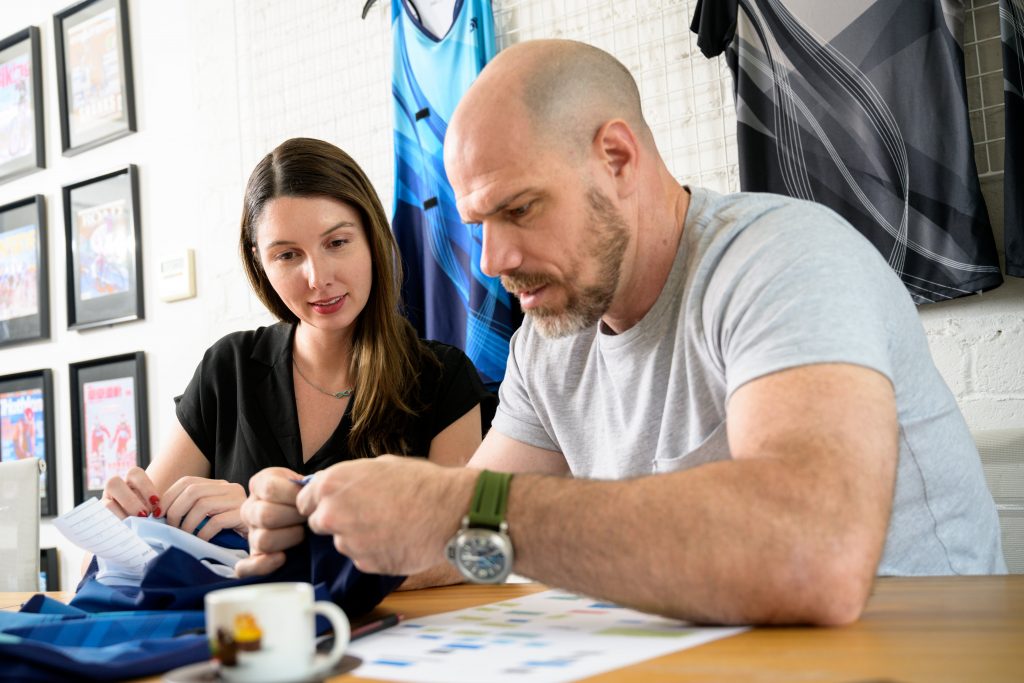 Finding a brand ambassador to help launch and promote Unify was all too easy for Alison.

All she needed was to look to her best mate and Australian Diamond April Brandley for support.

The pair became friends at age 16 when they played in their first 17 and under NSW state team together. April describes the time Alison first shared her Unify vision with her as a “special moment”.

“Hearing and watching her share her ideas, it was almost like I could see the ideas and passion buzzing out of her,” April said.

“Ali really wanted to bring elite, professional and quality uniforms to netball, as she was so passionate that’s what the sport and its players deserve. I know Ali, I trust her. Her genuine passion and love for netball and willingness to grow the sport and give back is something we both share.” 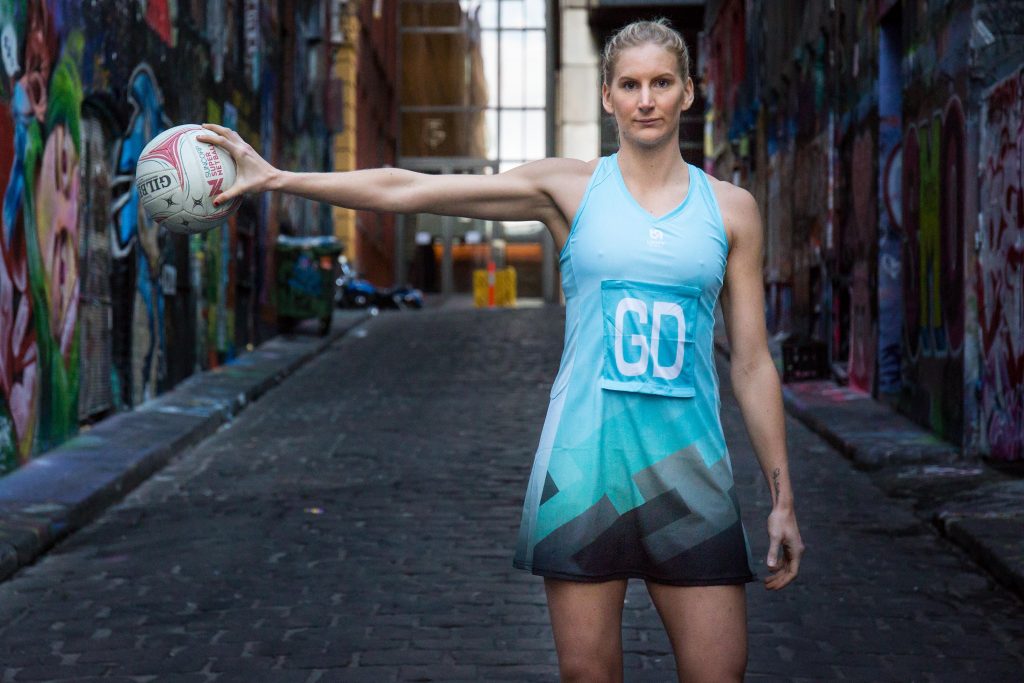 Alison takes pride in Unify not only being an apparel manufacturer but a brand that can take netball forward.

“One quote that was always on my wall as I was growing up was, ‘if you want to go fast, go alone. If you want to go far, go together,’ and Unify Netball’s goal is to allow you and your team to go as far as possible.”

To learn more about Unify Netball, or to place an order ahead of your upcoming netball season, head to their website.