“We fight, we win, we lose and we challenge as a squad.” Sam Bird

London Pulse are saving their games for the netball court. No person is bigger than the team, according to Director of Netball Sam Bird, and so they’ve chosen to announce their 2022 squad all at once.

Included in the group are some of England’s brightest netball prospects. Bird said, “It’s a privilege to work with these young women that have such big futures ahead of them. I believe some of these players are going to become some of the best in the world, let alone best in the UK.

“The training environment at Pulse is positive with good energy, there’s a buzz around what we can do and what we can achieve, individually as athletes and also in how we represent the club. There’s some extraordinary talent, the players are so committed to improvement, and I’m sure fans will excited by how they develop.”

In building their squad, Pulse have retained 10 players from the 2021 season, while Jasmin Odeogberin will return from Lightning, and Berri Neil and Alicia Scholes are transferring from Manchester Thunder.

Bird said, “London has such a rich tapestry of talent; it’s the most diverse city in the UK and we have over 30 languages spoken within our club.” We have an amazing group of diverse people and that’s part of our strength. We’re excited to bring all of these athletes, with their different individual strengths and cultural heritage together. It makes London Pulse a really exciting place to be.”

Having already signed world renowned netball coach Lisa Alexander as Performance Director, the Pulse will also add two more Australians to their roster – rising stars Tayla Honey and Sacha McDonald. Both athletes, who have grown up in the powerful Victorian pathway, have had Covid-limited court time over the last couple of years, and are relishing the opportunity of moving to the Pulse.

McDonald said, “We’ve met the coaches and team on Zoom, and they are super welcoming, very warm, and have a big emphasis on building the culture and building the team. Tayla and I were really drawn to that.

For the pair, the decision to move was an easy one. As well as being impressed by the club and it’s culture, they are both itching to get out on court. Honey, an athletic 24 year old who can play across all three midcourt positions, explained, “It essentially guarantees that we will be able to play netball.

“With Melbourne in lockdown for so long, and VNL and ANL either being postponed or cancelled, it’s touch and go as to when we would next get out on court. It’s great knowing that I’m heading to a competition that is going to be played, with the possibility of getting some consistent court time.

“Coming from Victoria, known as one of the stronger states, is a challenge for young netballers. There are a number who fall through the cracks and out of the system, because of how strong the competition is. There is so much talent in Victoria that isn’t being seen.”

McDonald agreed. She said, “I haven’t been consistently on court since playing for Fury in 2019. So it’s hard missing that on court experience and the confidence that brings. We’re excited to build while we are at Pulse, and have time to make a few mistakes in the first couple of games, because there is a full season to work up to our peak.”

Equally at home in the shooting circle or at wing attack, McDonald is known for her creativity, court smarts and leadership skills. In selecting her Bird said, “We needed another shooter to fit around the three that we already had, and Sacha’s name kept coming up as being an extremely talented young athlete that just needed an opportunity to get more court time.

“Tayla has been on my radar for a while when thinking about imports. She’s had a bad injury in the past that has kept her out of action, but she’s fully recovered, and is an exciting, dynamic midcourter who will bring a lot of flair and discipline to our club.”

Also important to the recruitment process is that the two imports are well known to each other – to the point of being housemates in Melbourne. Bird explained, “Imports need to be happy, and it’s fair to say that a number of them across the league struggled last year with England in partial lockdown. They had to come, quarantine, then a few Covid cases threw some of them back into quarantine again.

“Tayla and Sacha know each other well, and to have that mutual support is important for their welfare and also in the performance environment.

“It’s also helpful that the rules have relaxed significantly – not only is England coming out of lockdown, but if a player tests positive for Covid next season, they are the only person that has to isolate, and not the whole team.”

Honey and McDonald will finish their university exams before heading to London in late November. On arrival, they will move into an apartment a stone’s throw from the Copperbox, their training and match day centre. Pulse also have processes which will help the pair adapt to their new environment.

Bird explained, “They will have an ‘Aunty’ for pastoral care – a single point of contact who isn’t connected with the performance programme.  Their Aunty will help with all those questions they might not want to ask the coaching staff – from finding an unusual food at the supermarket, to knowing how to register with the GP or where to get good coffee.

“Then we have early team building events for the players to get to know each other and the staff in a non-competitive environment, so they can strike up some genuine friendships. It makes a difference – the happier Sacha and Tayla are then the better their whole experience will be and the better they will ultimately play for the club.”

Honey and McDonald are also excited by the prospect of living in a vibrant city, and having greater Europe at their doorstep.  McDonald said, “The opportunities on offer were another big appeal.”

That’s fine by Bird. While netball will consume much of their time, she wants the duo to make the most of the UK. “We are an athlete-person centred club, so it’s really important to bring in people that enjoy everything which we have to offer – which includes being in London and close to Europe.

“We’ve got a great performance environment in terms of working at the Copperbox, and the facilities, including living accommodation, are excellent.

“It’s making sure they will get along with other people on the playing roster, they’ll fit our philosophy, and that they have a good time as well.” 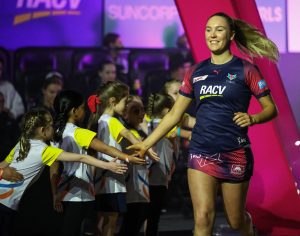 Sacha McDonald is a creative and smart shooter who can also cover wing attack. Image supplied by Sacha McDonald

While Pulse have their first training this week, ahead of a February start to the season, as Vixens’ training partners Honey and McDonald will continue at the Victorian Institute of Sport (VIS) until their departure. Bird said, “The standards and work ethic at the VIS are very high, and both players have an understanding of the intensity of training that’s required.

“There are a lot of athletes in our squad that are already part of the England pathways system, they want to drive, they want to get better, they bring an amazing energy to training. To have Tayla and Sacha come in with that extra level of intensity and experience from the Vixens will compliment and push on our athletes even more.”

McDonald said, “The Vixens have played such a big role in our pathway, and I’m very grateful for what I’ve learned and what I will take over to London.

“However, there are so many talented athletes pushing to be training partners, part of VNL or ANL teams, and hoping to make the Vixens. I’ve been lucky playing for the Fury and some state teams, but there are such limited opportunities, and it’s really important to start gaining some court time.”

For Honey, there’s an added incentive. Her mother, Di, is a former Australian representative, who’s been a huge support but occasionally cast a shadow over her talented daughter. Tayla said, “At times I wonder if people think I’m getting places because of my mum. I don’t think that’s true – I’d like to think that people can view me objectively for the strengths that I put out on court, and not who my parents are.

“So I’m really grateful to Sam and Lisa (Alexander) for giving me the opportunity to grow as a person and a netballer, and I’m really excited to head over and do my best.”

In addition to playing netball, Pulse’s ‘Educate, Train, Inspire’ programme will give Honey and McDonald the opportunity to work with commercial partners, coaching and inspiring younger athletes in the Pulse catchment area.

Both athletes have been signed on a one year contract, with discussions about an extension to take place mid season. 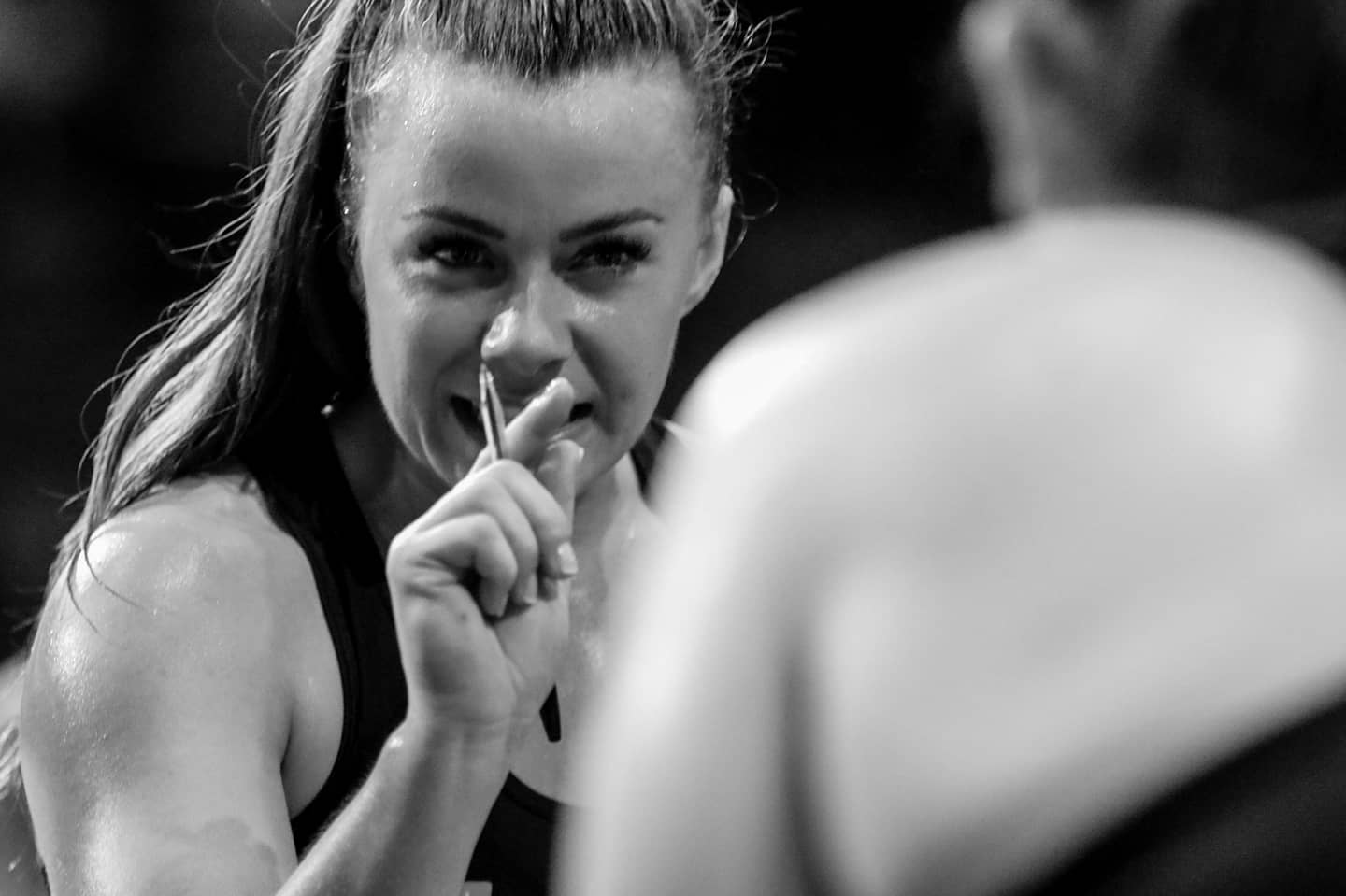 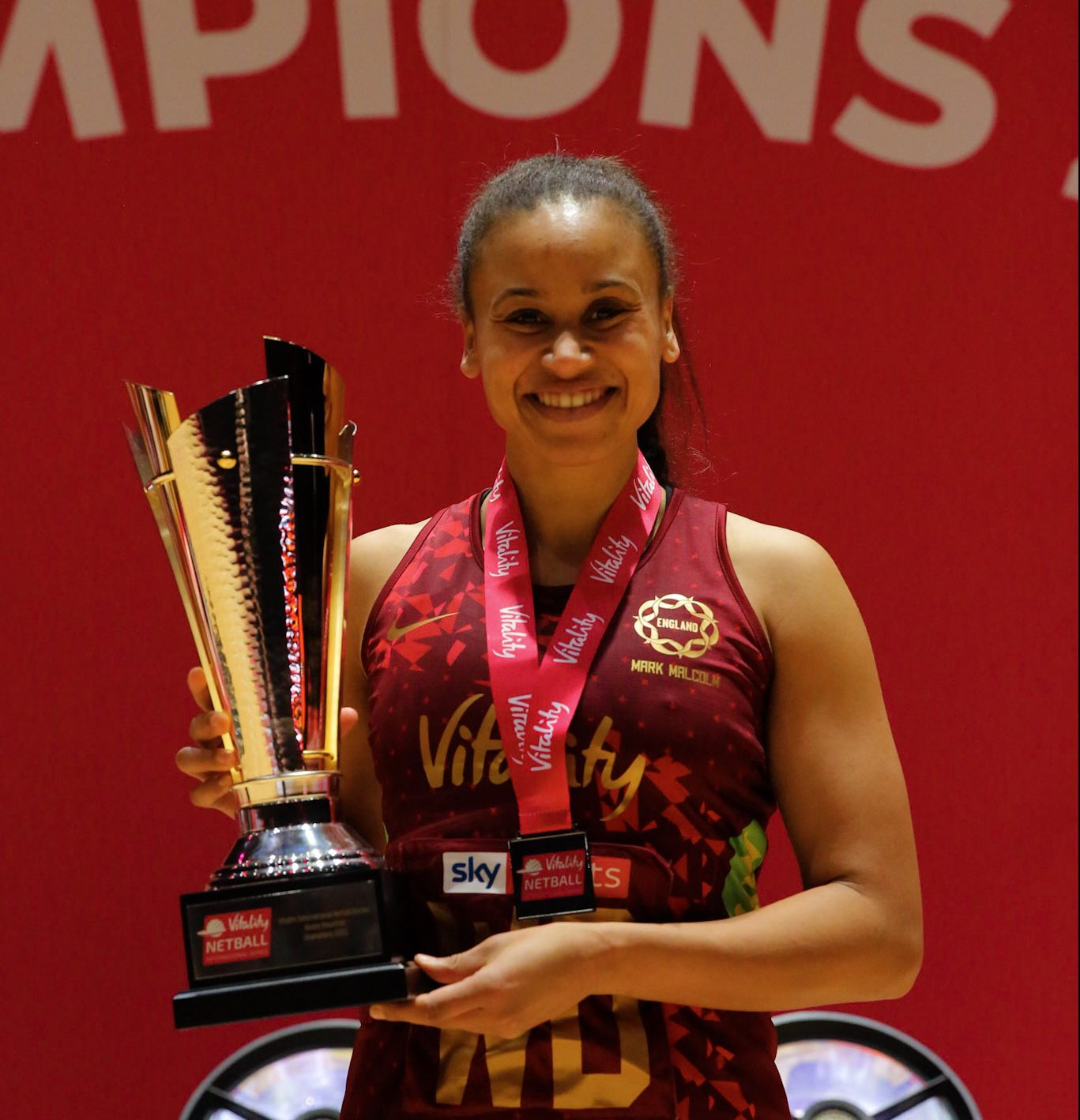 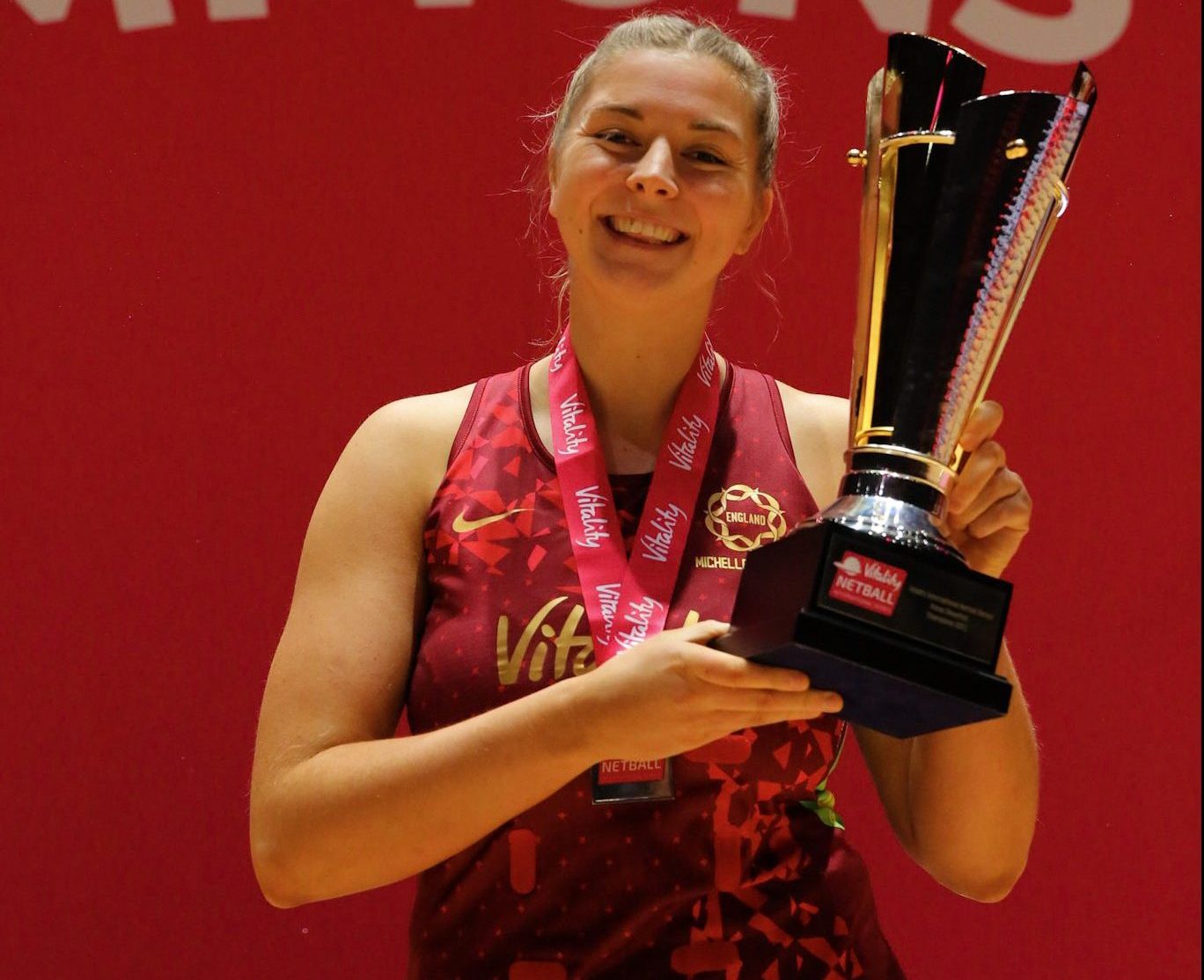