1. Life after Maria Folau and the rise of Maia Wilson

No one was quite sure how the Silver Ferns would perform without their long-term goal attack turned goal shooter Maria Folau, who made the net swish like no one else. Ferns coach, Noeline Taurua opted to stay with the three from Liverpool in Te Paea Selby-Rickit, Bailey Mes and newly appointed, interim captain Ameliaranne Ekenasio and added Maia Wilson to the squad. While Mes continues to grow under Taurua’s tutelage, she was forced to the bench for most of the series with a leg injury. Wilson flourished when given the GS bib. She was named MVP twice over the series shooting impressive numbers and showing her expert placement under the post.

2. Jamaica will be a force to be reckoned with if they can build on their midcourt performance

The Sunshine Girls have superstars at both ends of the court in Jhaniele Fowler and Shamera Sterling, but seemed to fall down in the midcourt when the going got tough. In their first loss to the Silver Ferns, they managed seven gains, but converted none of them. They tended to cough up the most ball in the attacking third, particularly from overthrowing into Fowler. Under Connie Francis’ leadership, they will need to improve on this if they are to retake their place in the top three at the end of the next cycle.

3. The SPAR Proteas will need to cut down on turnovers to get the wins in the bag

The South Africans looked in impeccable form throughout the tournament but struggled with turnovers. At times, this appeared to be from a lack of communication between players. Considering many of the players have overseas contracts, one would imagine that it can be difficult to get the training time in, but the Proteas have only grown with more and more of their players plying their trade overseas. Teams like the Proteas will need to look at new and innovative ways to bring their team together more frequently. 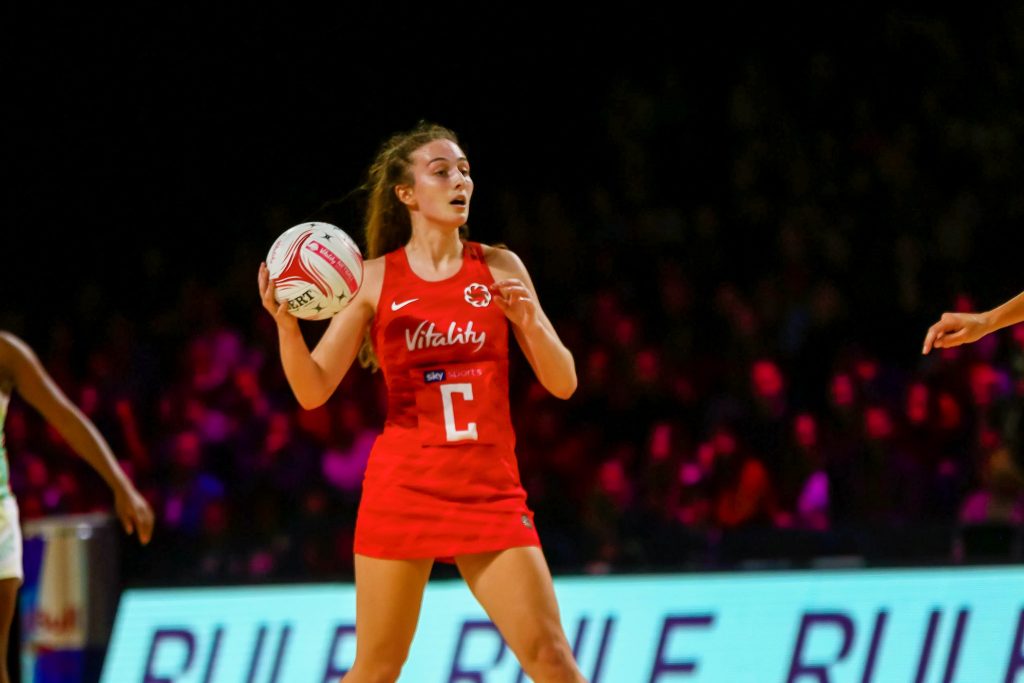 4. The future looks bright with the youngsters coming through for the Roses

Missing several key players in Geva Mentor, Serena Guthrie, Jo Harten and Helen Housby, the onus was on Jess Thirlby to show that the Roses could perform without them. Ellie Cardwell, Amy Carter and George Fisher were particularly impressive, with the shooters sharing most of their court time together throughout the tournament. Keep your eyes on this trio over the next few years in the lead-up to the next World Cup.

5. The Silver Ferns have options in the midcourt

With the inimitable Laura Langman taking a break for this series, the Ferns used the opportunity to blood more junior midcourt players. While Taurua tended to start with the more experienced duo of Shannon Saunders and Gina Crampton, Whitney Souness and Kimiora Poi came on well when given the opportunity. They also presented a slightly different brand of netball, excelling in their speed and ability to hit the circle edge. While none of us like to admit it, Langman won’t be around forever so the testing of combinations in this series will be vital for the next four years.

6. The return of Stacey Francis

Francis made herself unavailable for the Roses over the last few years so this series was her first game in the red dress for quite some time. While the Roses had a relatively junior team with the absence of a few of their key players, Francis stepped into the fold well. She provided experience and leadership up the back and a crucial pick up against the Proteas which assured the Roses of the bronze. 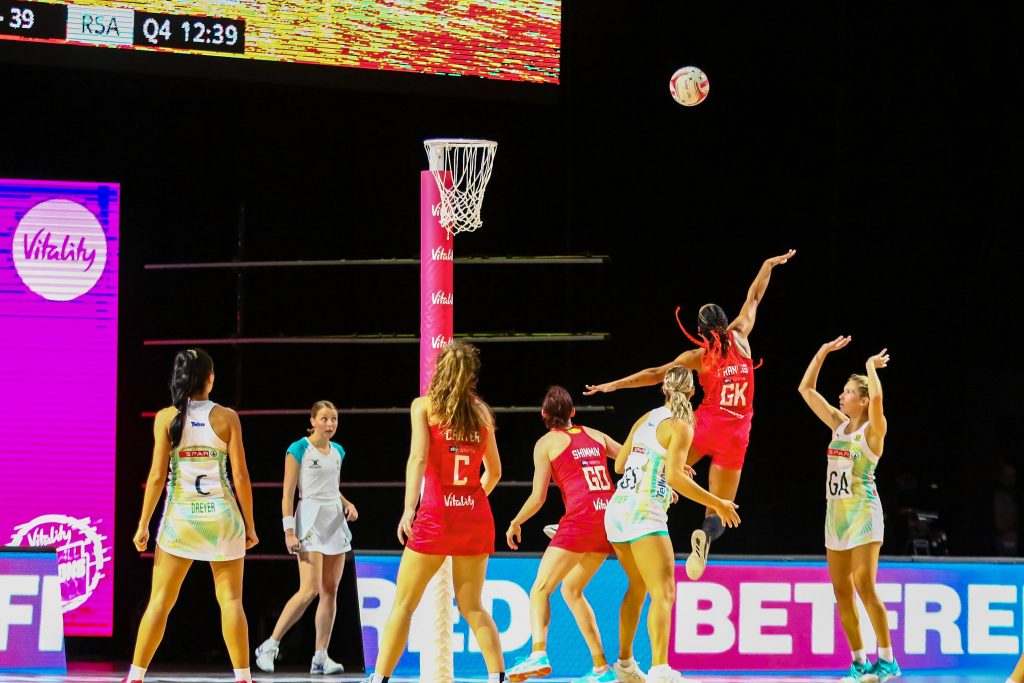 7. Anything is possible with a defensive line-up of Karla Pretorius and Phumza Maweni

While the Proteas walked away in fourth place, they were one of the more consistent teams across the series. The Proteas came the closest to beating the Silver Ferns of any team with the back three of Maweni, Pretorius and Shadine van der Merwe combining for nine gains. But, perhaps more importantly, they put fear into the Ferns’ shooting lineup, who posted up their lowest accuracy for the tournament.

8. Livestreaming matches on Youtube was a masterstroke and Tamsin Greenway is an excellent commentator

Sky Netball opted to livestream all matches of the Netball Nations Cup on Youtube leading to the unlikely scenario of me watching the first game in a Honolulu airport. Netball fans are a global community and we love to be able to watch games wherever in the world we are. Tamsin Greenway was a regular feature of the commentary and provided expert video analysis. A former centre/wing attack for the Roses herself, she has exceptional knowledge of the game and a coach’s understanding of when and how to make changes.

9. Shamera Sterling is not afraid to say what she thinks and the Sunshine Girls’ defensive combination will only get stronger

At just 24 years of age, Shamera Sterling has taken the netball world by storm. She not only brings skill and exceptional arms-over pressure but is also not afraid to engage in a little bit of talk when given the opportunity. Sporting different coloured shoes for the whole tournament, Sterling was also brilliant on court, particularly in the victory over the English Roses. In a recorded chat prior to the Sunshine Girls victory over England, she referred to the most capped English player, Jade Clarke’s play as “very, very dirty”, no doubt aware it would be commented on. Sterling spent much of the tournament at goal defence, usually paired with Kadie-Ann Dehaney back at goal keeper, but proved her worth there with excellent through court play and leadership. Given Dehaney is also only 23, these two will build a formidable partnership over the next three years.

10. This was a missed opportunity for Australia to send a less experienced squad.

The Diamonds management made an understandable decision to opt-out of this series after a long international and split domestic season. Yet both the Ferns and the Roses used the opportunity to rest their more experienced players. One wonders why the Australians didn’t send a less experienced, younger team like they have previously for Fast 5 with a view to building experience for the next cycle. I for one would have loved to see how an Australian A team with up and coming players like Cara Koenen, Kiera Austin, Jemma MiMi, Amy Parmenter and Tara Hinchliffe would have fared given the opportunity. (On that note, let’s turn it into a quin series so we can continue to include Jamaica).

About the Author: Cara Gledhill

I have been hooked on netball from a young age and grew up as a Silver Ferns and Pulse fan in Wellington, New Zealand. I've since moved to Melbourne and am loving the growth of women's sport over here. I'm passionate about making sport a more inclusive environment for everyone and I will also talk your ear off about cats if given the opportunity.