Photographer: Nicole Mudgway. *Please note that we were unable to have photographers at every match this Round. But please enjoy a selection of images from the Tactix v Stars postponed match 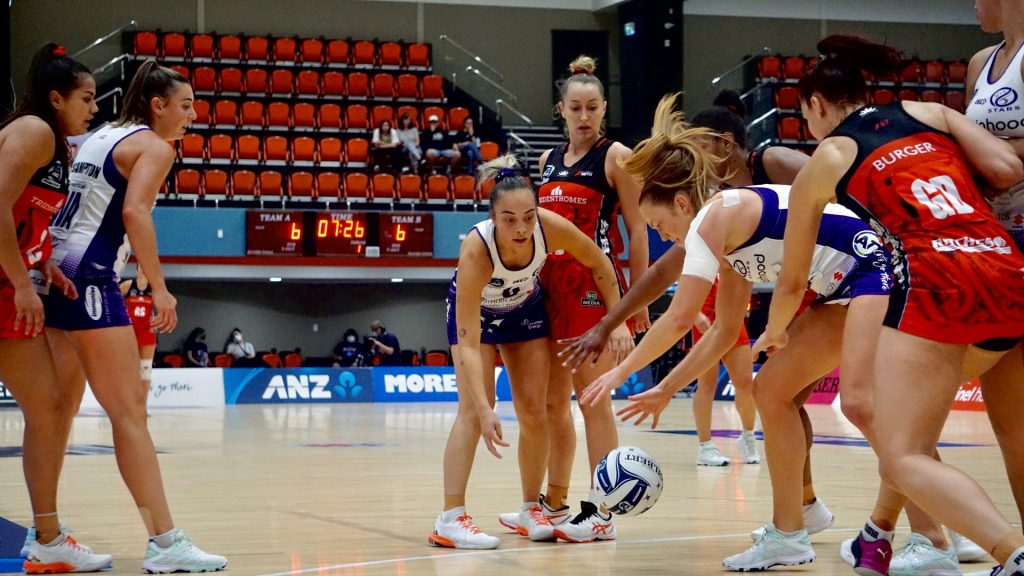 Mila Reuelu-Buchanan had the most feeds over the weekend. Image: Nicole Mudgway

Ellie Bird appears to be continuing to manage a knee injury.

Kayla Johnson left the court after rolling an ankle in the Mystics v Stars match but returned to play later in the game.

Some nail-biting games were anticipated this week but did not eventuate, with the closest margin being the eight goal win by the Stars against the Tactix in their postponed round 4 game.

Teams and players continue to be impacted by Covid, with the round 7 Magic v Steel game postponed under the Covid-19 postponement policy. The regular postponements are good for teams in that, if granted, they stop them from having to play where four or more players on one are impacted by Covid. However, they are also creating an intensified workload, with additional games now being played during the weeks on top of their weekend games. It will be interesting to see if postponements continue to be granted under the policy now that the second half of the season is upon us.

With the Australian Diamonds squad having been announced last week and the Commonwealth Games looming in July, question marks linger over who will make the cut for New Zealand’s team.

A particularly interesting area for selectors will be the shooting circle. The four shooters selected for the Quad Series earlier this year were Grace Nweke, Maia Wilson, Filda Vui and Tiana Metuarau. However, they will face firm competition in the form of experienced heads Bailey Mes and Ameliaranne Ekenasio, as well as Aliyah Dunn and Jamie Hume, both of whom have previously been called up to the Ferns and are clearly fighting hard to win those spots back. 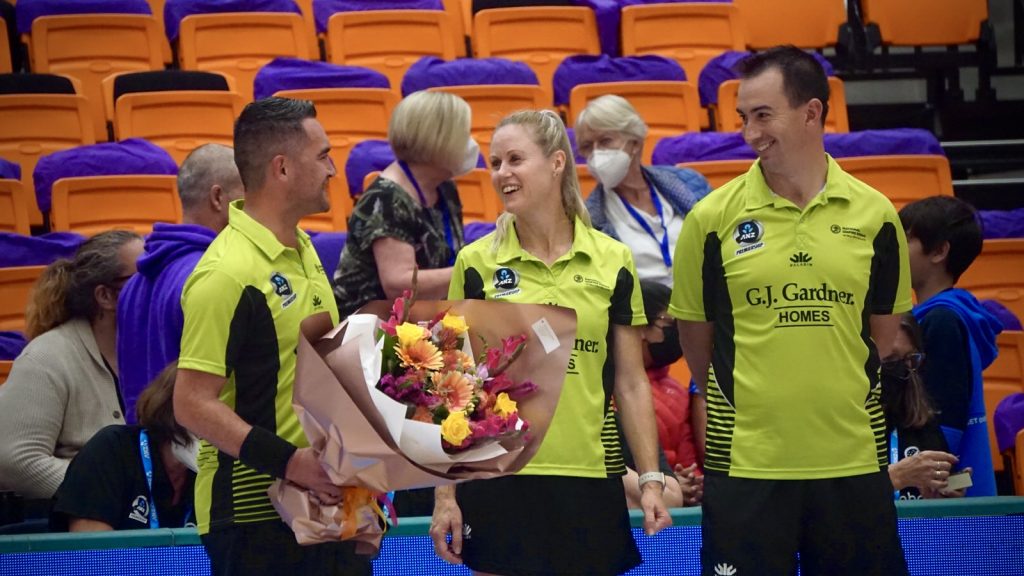 After an absolute blinder of a MVP performance this week, it was impossible not to pick Paris Lokotui for rookie of the round.

The 20 year old is an impressive sportswoman, having been elevated into the Ferns squad after her maiden ANZ Premiership season last year, and having also represented New Zealand as a teenager in basketball and waterpolo.

She was simply relentless this week in her game against the Tactix, where in the wing defence role she secured four gains, as well as two deflections not resulting in a gain. She consistently disrupted the flow of the midcourt throughout the game.

In addition, she demonstrated reliable ball handling skills, with zero turnovers to her name throughout her 54 minutes on court.

She is absolutely a player to watch.

This was the first time these sides have met this season and was a relatively close one until the Pulse put their foot down in a dazzling final quarter which they won by eleven goals.

Whilst the Pulse demonstrated a slick, full team on court to secure the win, it should also be noted that the Tactix were playing their third game in the space of seven days and so must have been particularly tired when heading into the dying stages of the game.

Both sides had some standout defensive moments in this game, but it was the Pulse’s strong midcourt defensive zone which really stood out and changed this game.

A number of interesting personnel changes were made throughout the match, in particular the move by the Tactix of Charlotte Elley into centre and Kimiora Poi into wing attack for part of the game. This change seemed to really help the ball flow through the Tactix midcourt and Elley played an impressively fast and furious game in the centre bib.

The Pulse’s defensive zone slowed the flow of the game for the Tactix. At times it would have been incredibly hard for Tactix attacking players to see over the sea of yellow dresses out on court.

In addition, the Tactix side faced a slightly higher penalty count, and a warning for Kelera Nawai-Caucau for dangerous play, which would have been unsettling to the side. Overall shooting statistics for the Tactix were also lower.

As a defensive unit for the Pulse, Kelly Jury and Kristiana Manu’a continue to go from strength to strength. Manu’a is starting to make a name for herself by consistently and cleanly securing game changing intercepts. It will be interesting to see if the dynamic defender, who joined the side this year after five years with the GIANTS in the Suncorp Super Netball League, could be in line for higher honours when the Silver Ferns squad is announced later this year.

Karin Burger also continues to prove why she was named last year’s Player of the ANZ Premiership and after yet another consistent showing is surely a shoe-in for the Ferns side.

All photos by Nicole Mudgway 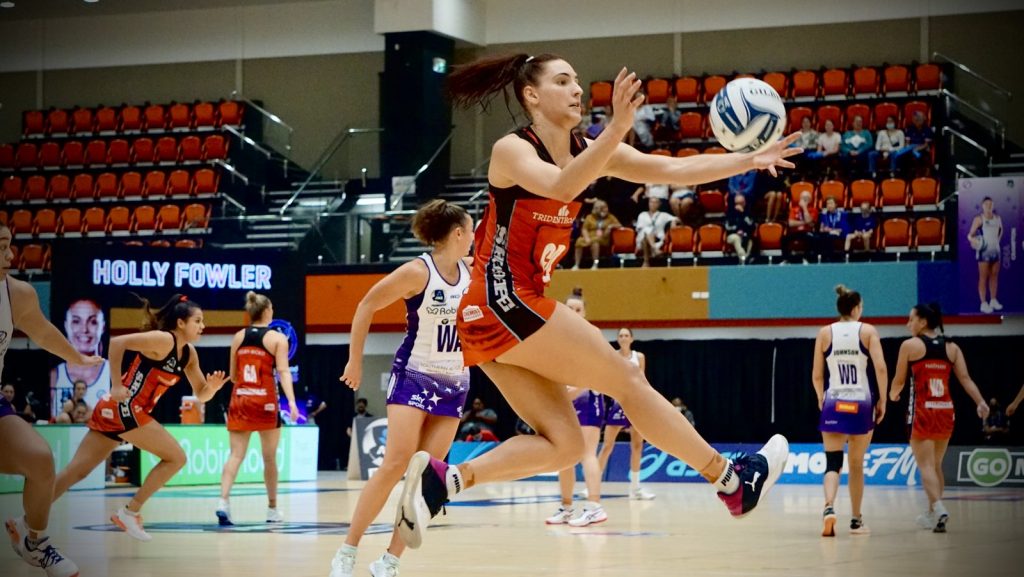 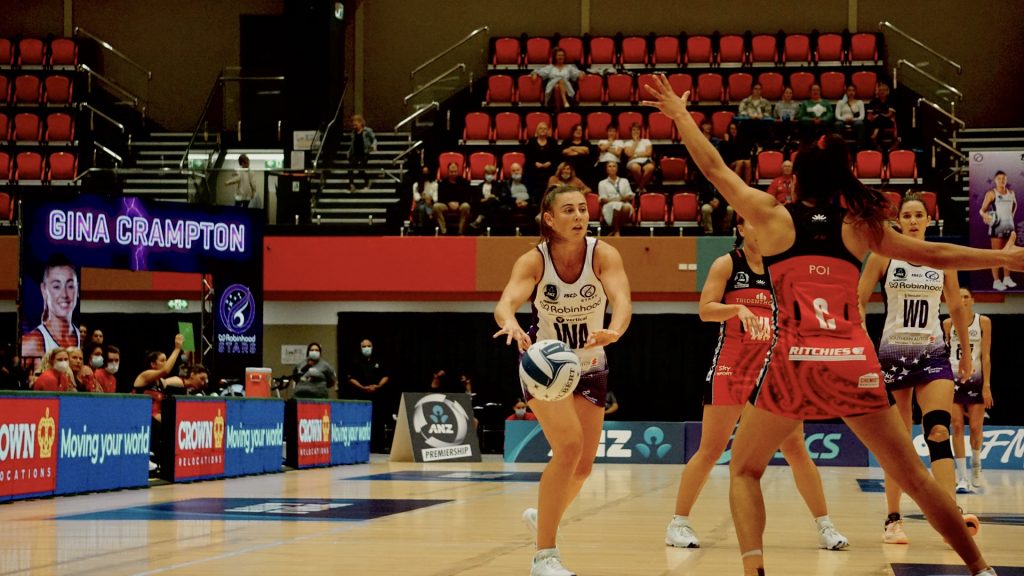 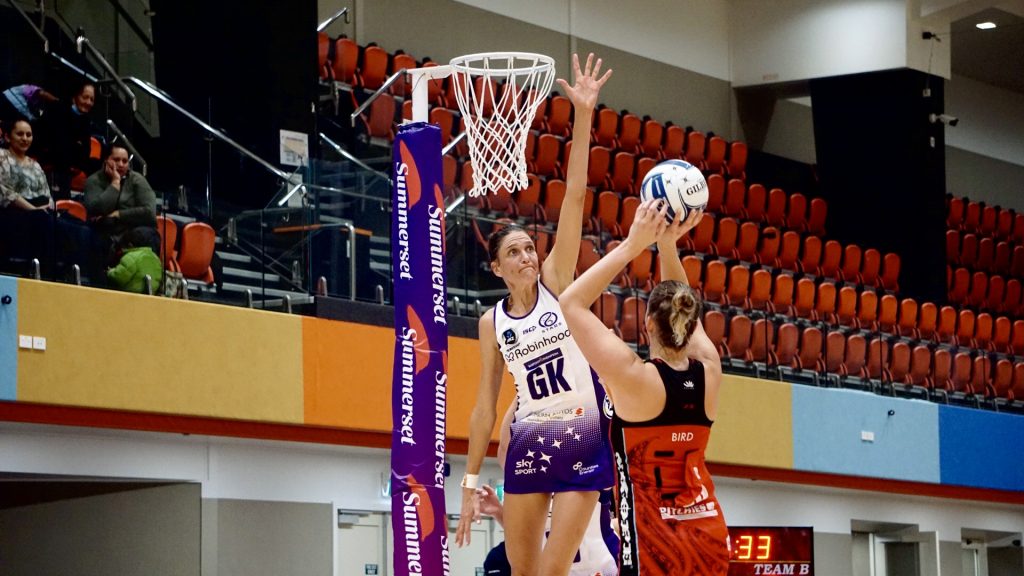